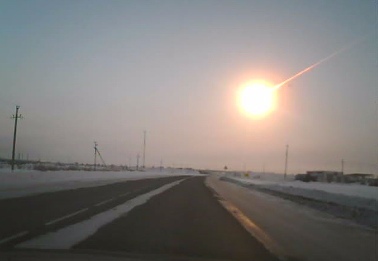 These are comments of the Heaven: “There was no meteorite. It was the Work performed by Supreme Powers in order to close negative zone on the Earth. No remains of this work left on the earth. In the near future this activity will reoccur in the south-eastern part of the Earth. 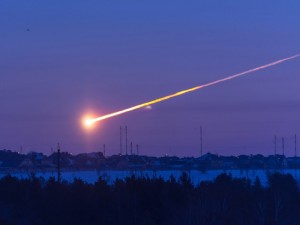 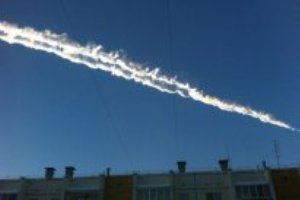