A giant squirrel, which has seemingly walked out of movies about prehistoric animals, is a symbol of bad taste and poor aesthetic and artistic culture of the urban environment. This installation is completely nondescript in an artistic sense. It is a blown up shapeless ‘sack’, especially the lower part. Its size is too big even for Atakent’s area. It matches the surrounding architecture poorly. The squirrel’s massive size is oppressive even to the fair’s high arches, not unlike an elephant in a china shop – it is a real squirrelsaurus that is a height of a four story building and weighs 13 tonnes.

END_OF_DOCUMENT_TOKEN_TO_BE_REPLACED

In one of the previous publications of the newspaper Arna we have written that snowdrops bloomed in the middle of August in Vladimirovka, which is abnormal for that time of the year. Right after the article was published an Almaty citizen that monitored the newspaper’s publications online called the editors and informed them that such an occurrence is not abnormal at all.

As it turned out Kazakhstani bioenergetician, healer and channeller Galiya Kerey has been a part of a two-way information exchange with the Higher Cosmic Powers receiving information about the world order, society that knows no ills, climate change and the planet’s future for over two decades. In her opinion a change in cosmic cycles is taking place and a new era of human development is coming about. In the new era humans will live in auspicious climate and economic conditions; time will lose its significance and morality will became the new foundation for the civilization. Galiya Kerey knows how to explain strange natural occurrences. She also has her own opinion on the future of our country.

END_OF_DOCUMENT_TOKEN_TO_BE_REPLACED 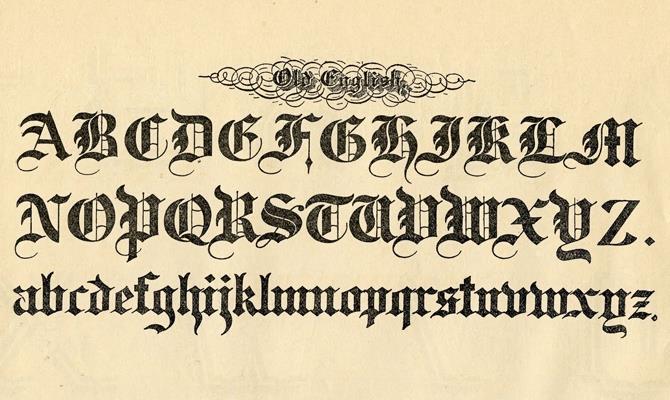