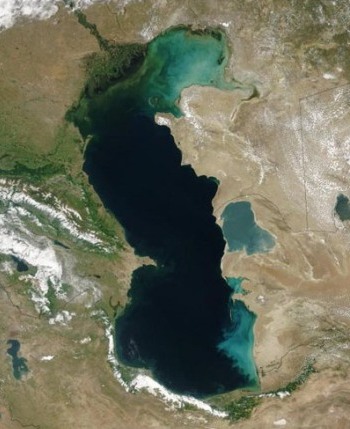 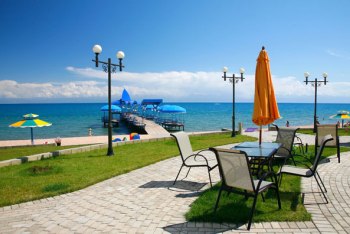 Instead of the Issyk-kul Lake there will be the sea of Sham. Phenomenal sea of Sham, that are named as the Issyk-kul, is the tunel of the Sun of the God. This water also went to the Baikal Lake, disturbing the earth harmony with the Sky and ruining the planet by the Sky for the “besigy” (cradle) of the Moon and “Shanyrak” (cupola) – the name of Kazakhstan. The damage was made to the cupola of the Moon – the land of Kazakhstan and to the people of Kazakhstan. In the intergalactic tunel – Shattyk Sea – the bad tunel of Mars was installed, stealing the water of Shattyk to the land of 3 countries – Mexico, USA and Canada, that are the tunels of Mars to the Earth. I will already return the water of Shattyk, Chudes Sea and Sham to their original place, and will bring back the balance between the Earth and the Sky. We will change the Earth on behalf of the Moon.

The Yesik Lake will return, foundation of the Earth has already been set up. China and Mongolia, in the middle tunel of the humanity, created the mula (bad paths of damage from dark powers) to the Moon closing all paths of the Moon on the Earth. America created the suppression to the Earth by the Mars.

We will establish the Ile Lake – the lake of the Sham nation. To the Venus we will create the Ile lake, that will consist of the existing Kapchagai water storage and the river of Ile occupying the territory of the whole Kapchagai water storage, along the village Nikolaevka going downward up to 3 kilometers down from Nikolaevka – the upper border, lower border – just 4 kilometers before Kapchagai road, covering the Dmitrievka village, including Pokrovka village. The Nikolaevka road will be submerged as well. The Ile Lake will bring its necessary tunel from the Moon to the Earth. 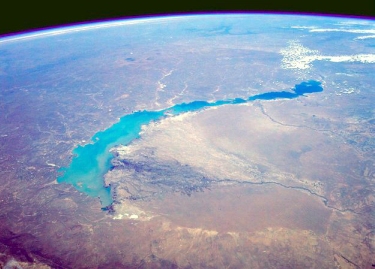 The next lake is Cilena that is named as the Balkhash. Already, the Cilena is establishing instead of Balkhash and the Earth is growing younger at the tunel of the Jupiter, changes will come. Then, gardens will bloom on the long-suffering land of Kazakhstan. We will change the weather on the Earth as well.

From the land of Russia we will bring back the Moskva-river instead of Chu River. And it will takes its original name – Cezh, as it was in the past. Instead of the Chilik River the Neva River will return and will be given its initial name – “Oren”. Ural River will run the former channel – from the Yesik lake to the Shattyk lake and will be called Shattyk river.

The news will come from the Yesik Lake by the Shattyk Sea. So, the mankind will revive their memory – now the mankind will be granted the knowledge from the Moon. Edil River (Volga) will disappear. The Feniok, Peket and Olen lakes will be born. The Orsol River will come to the place of Chimbulak. The land of Kazakshtan will not undergo damages from the birth of new rivers, lakes and seas. Only the places containing mulas (bad paths of damage from dark powers) will be submerged.